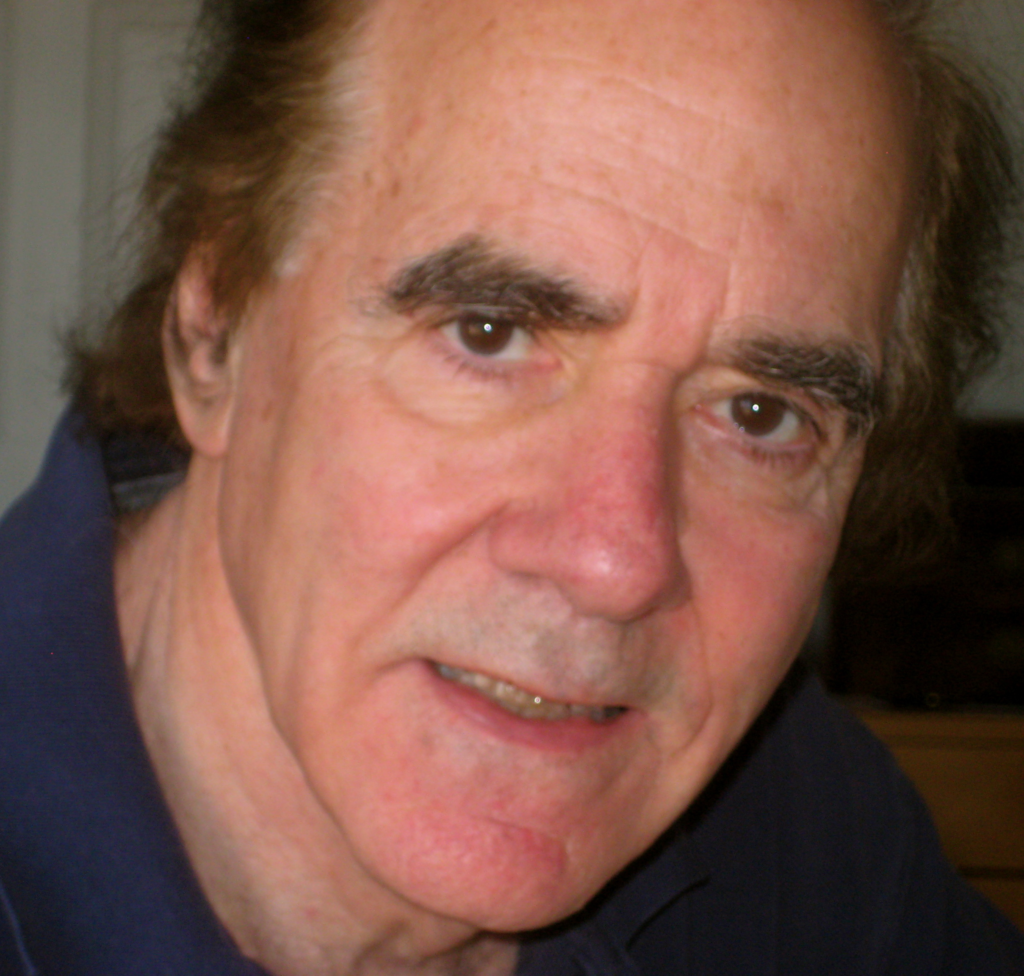 **Co-founder and Chief Scientist of BGS Systems, a software company whose modeling tools were used for decades to manage computer performance at many of the largest financial institutions, industrial enterprises and government agencies on six continents, 1975-98.

**Elected to the National Academy of Engineering “for contributions to the theory and commercial application of computer system performance models,” 2003.

**Author of more than 100 refereed technical papers including Fundamental Laws of Computer System Performance, which received the inaugural ACM Sigmetrics “Test of Time” award in 2010, reflecting 34 years of enduring influence.